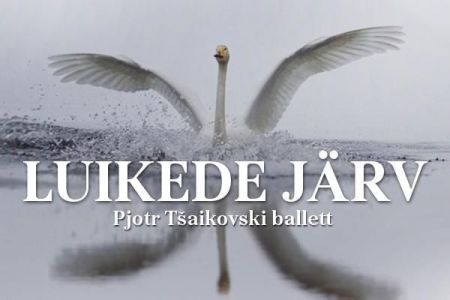 Premiere at the Estonian National Opera on April 15, 2016

Choreographer and Stage Director of the new redaction: Thomas Edur

As one of the quintessential ballets of all time, “Swan Lake” offers an unforgettable experience of romance, virtuoso dancing and Tchaikovsky’s magnificent music. Despite the poor reception of the premiere in 1877, it has become one of the most loved and frequently performed pieces. The technically demanding double role of Odette/Ottilie poses a challenge for any prima ballerina. Although “Swan Lake” has been restaged in many versions throughout the ballet’s history, most companies rely on the 1895 version by Lev Ivanov and Marius Petipa. Thomas Edur’s version combines beautiful dance classics with a beloved story of romance, sorcery and the struggle between good and evil. 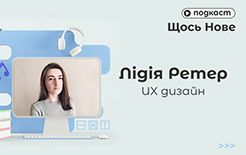 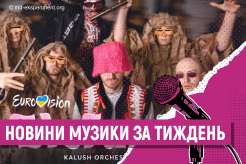 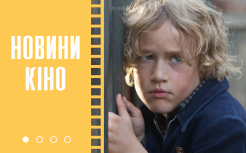 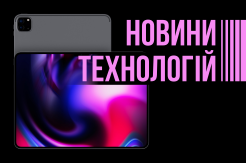