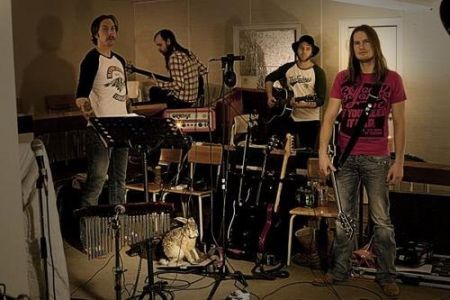 CAPTAIN CRIMSON - Sweden
Captain Crimson got their roots and their inspiration in the music from the sixties and the seventies like band such as BLUE CHEER, EMERSON LAKE AND PALMER, CACTUS and JETHRO TULL.
The lead singer from the mighty BLOWBACK started CC back in 2010 and started a band with the roots back in the rock blues music from the sixties.

The first record DANCING MADLY BACKWARDS was a huge surprise and a must have for fans of GRAVEYARD , WITCHCRAFT ! 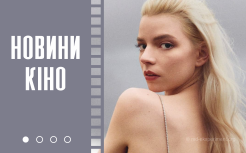 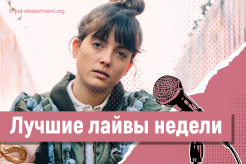