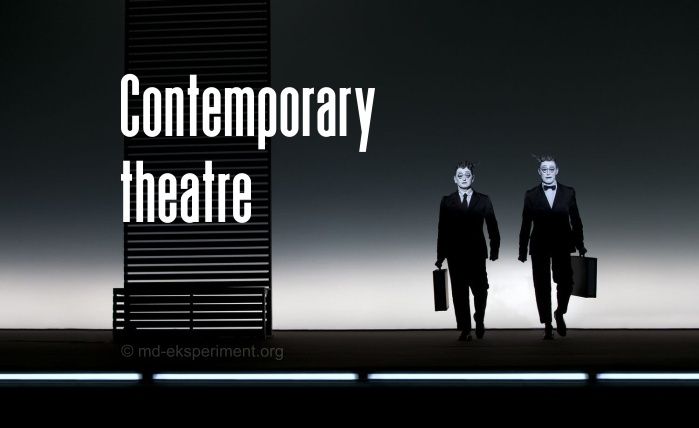 Theatre art has been popular since its inception. Classical theatre was originated in Ancient Greece. Back then, the theatre stage was an open circular area called the orchestra. The actors performed facing the audience, who sat on wooden or stone benches. It was in Ancient Greece that the main genres were born: drama, comedy, tragicomedy, musical and buffoonery.

The contemporary theatre was significantly different from the classical one. It contained experimental genres that were developed at the beginning of the 20th century. The innovations shocked and surprised the audience, who were used to the strict classics. Despite this, the changes were adopted by most connoisseurs of the genre and continue to successfully develop to this day. 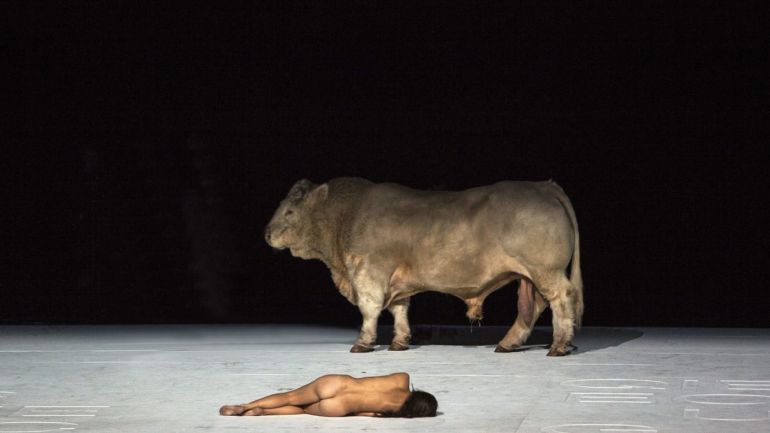 The crucial point of contemporary art is some new conventions created between those who produce this art and the recipient who perceives it. This is most obvious in the theatre because even the most important and famous plays are plays where the audience becomes a kind of appraiser. The person bought a ticket, sat down and then says: it is a good play or a bad one. 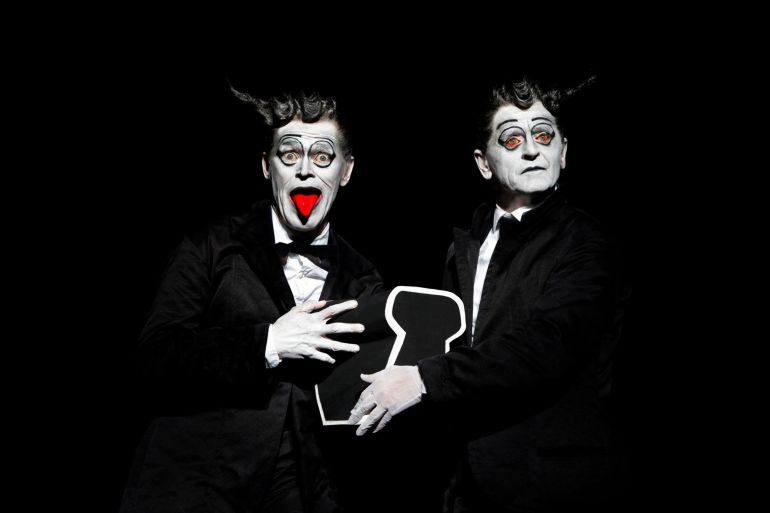 Contemporary theatre art has a number of important characteristics. 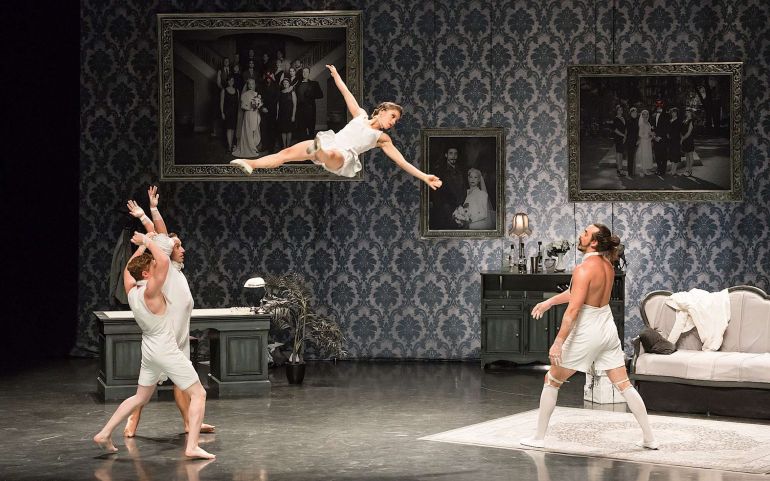 Today, the theatre is a whole world, consisting of dozens of mini-worlds (different types of plays). Each of them has its own characteristics. Let us look at one of the popular styles such as performance. 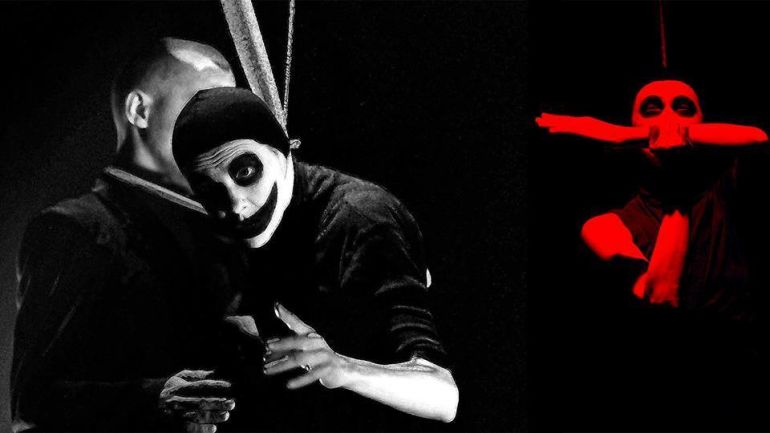 In the Western culture, performance does not belong to the theatre at all. Moreover, it is considered to be the complete opposite. The performance queen Marina Abramovich says: anyone who is involved in performance art should hate the theatre because the theatre is an endless deception. In turn, the definition of performance is associated with the phrase "living art". In other words, performance is only a performance when the artist's life itself is a work of art that expresses a personal philosophy by its very nature. To give an example from history, one of the first performance artists was the famous philosopher Diogenes, who lived in a barrel. It turns out that performance has more to do with lifestyle than with art, and that is why not many art critics understand it at all. 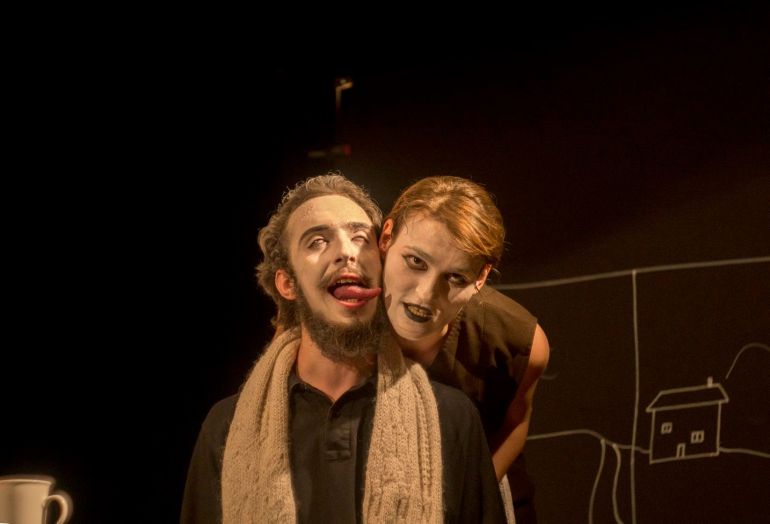 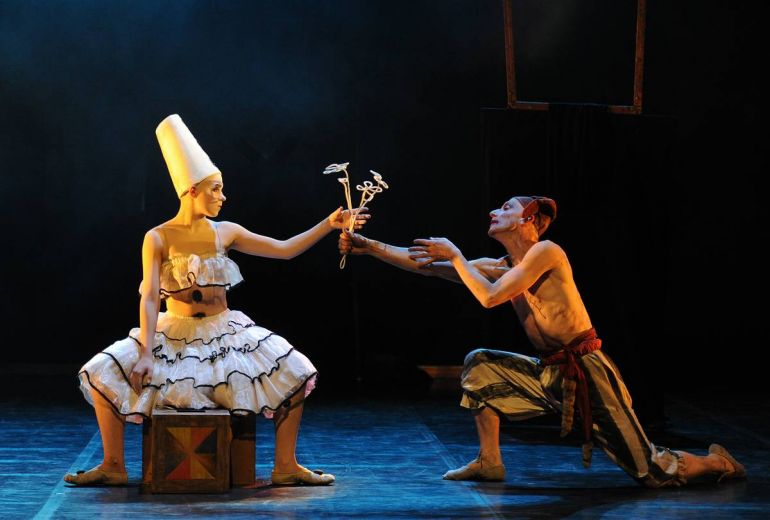 On the other side, spectacles-performances can be seen as a synthesis of theatre and performance, fiction and reality. The boundary between them is determined by a director himself. Such performances quite often include a special provocation towards the audience, conceptual art and the actor's sacrifice, starting with nudity or a real fight and ending with relieving himself on stage.

If you have never been to a theatre, it is time to change that. Contemporary theatres are the ideal place for relaxing and learning something new. The expressive performance of the actors will give you vivid emotions and experiences.